Obama, Putin, Chess and the GOP 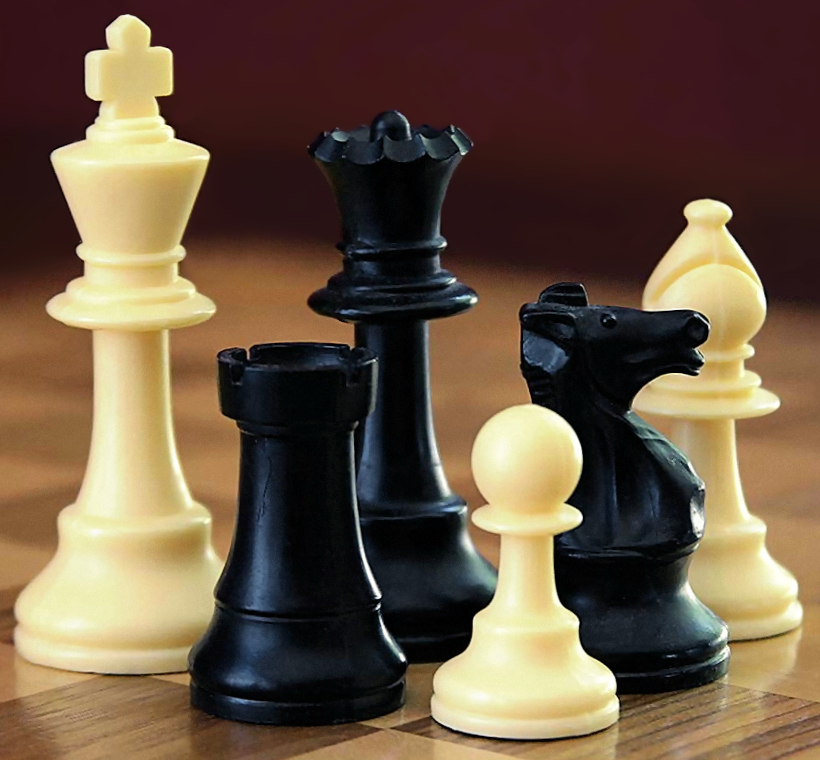 Barack Obama seems to have learned a lesson from his geopolitical chess matches with Vladimir Putin. Unfortunately, in its usual grasping defeat from the jaws of victory mode, the re-emergent GOP majority is actually struggling to put itself in the same sort of bad position Obama put the United States in against Russia. In the crisis in the Crimea and Ukraine, Obama and Kerry opened their mouths quite loudly in defense of ill defined US interests against clearly defined Russian interests and international agreements knowing, and more importantly with Putin knowing, they didn’t have the will, the political capital or the resources to back up the words. Now the GOP is insisting on manufacturing a Constitutional crisis over Obama’s formalizing an exercise of prosecutorial discretion that has existed informally through at least four previous Presidencies, knowing that they lack the will, the political capital or the legal means to enforce a change over a policy they don’t even really oppose.

First, a look at the policy in question. Barack Obama’s executive action takes the bold move of not deporting the parents of legal American citizens and permanent residents who other than their immigration status (and possibly back taxes which they will be held liable for) are law abiding and productive. Put simply this is the group for which the most aggressive mainstream Republican plan in recent memory, Mitt Romney’s, was “self deportation” by drying up the supply of work. Mike Huckabee, among others, favored exactly this policy. Most other Republicans, aside from the lunatic fringe of the hard right faction of the most conservative branch of the John Birch society, have basically conceded that something will be done to allow these folks to stay here with their American families, though typically “after we secure the border.”  Allowing  these people a temporary normalization, that adds them to the tax rolls and registers them like guns ready to be confiscated and shipped to Mexican drug cartels, while the sausage making process of dealing with the rest of the immigration mess occurs doesn’t seem to have quite the gravity of slavery or the Tariff of Abominations. At worst, it leaves these roughly five million souls catalogued and ready to be rounded up efficiently on day one of the next Republican administration, except that Republicans don’t want to round them up and deport them either.

But, for argument’s sake, assume that this action does have the incredible impact ascribed to it by the screeching heads. What are the options? Unfortunately, it is check and mate.

Congress could pass a law requiring that these 5 million be deported. The House would pass it and the Senate would filibuster it. The GOP leadership might use a parliamentary procedure to pass it anyway. Then the President would veto it. An override would fail certainly in the Senate and probably in the House.  All of that is assuming the rather improbable prospect that every Republican in both houses voted in favor of deporting this group of family members of citizens and legal permanent residents.The same applies to every other Congressional maneuver, from appropriations bills to impeachment. The most the Congress can realistically do is hold a bunch of hearings then display its utter impotence with a toothless resolution of censure.

Then there is the possibility of a lawsuit, the Trial Lawyer Approach. Any such action faces a huge obstacle in terms of standing. Someone has to be able to show a cause of action that includes damage. Who? Assuming this obstacle is overcome, the nature of lawsuits is that the lawsuit will likely be defended by the next President Bush who will, undoubtedly, leave the Executive Order intact. Whoever is President when the final decision comes down from God and Justice Roberts, if it goes against the Executive then when Mr. Chief Justice has made his ruling, let him enforce it. Are there enough US Marshals to round up 5 million people and would the American people actually stand for such a thing?

Ultimately, the newly minted GOP Congressional majority’s first task is going to be cleaning up the disastrous political fallout of not having dealt with this issue 13 years ago when George W. Bush presented a Congress of his own party with a reasonable plan to do so. The caterwauling of the supposed conservative punditry on an issue of so little real consequence that we have failed to deal with it for generations will only serve to highlight the political impotence of the Republican Congress. If the screeching heads and the leaders of the GOP don’t move on to something where the political capital exists to win or at least fashion a compromise that looks like victory before the new Congress convenes, Republicans will be facing the political equivalent of Russian bombers patrolling the Gulf of Mexico at their whim.

This site uses Akismet to reduce spam. Learn how your comment data is processed.