Libertarian Girl disagrees with a New York Post editorial that says Doubleday Broadway shouldn’t publish the collected writings of Osama bin Laden and Ayman al-Zawahiri. They further go on to suggest that the profits should be seized under a twisted interpretation of New York’s Son of Sam law. Suggesting that the press should be limited in this way is a real threat to civil liberties, not the bogeyman variety threat of being searched at an airport.

(1) We live in a country where there’s freedom of speech.

(2) It costs money to hire translators to translate the writings and it costs money to put a book together. In a free market like we have here, you’re entitled to profit from your investments.

(3) There’s nothing wrong with people knowing how our enemies think. Publishing their writings can only add to the quality of public discourse.

I’d add to her third point that these writings will only further expose the twisted, evil nature of the men. I doubt the publication will make any serious converts either way, but it may harden our resolve.

The idea, from the Post, that the Son of Sam law, which prohibits criminals from profiting from their story, somehow applies to the publisher’s profits is ludicrous. That they would make that stretch shows the caliber of their thought.

This site uses Akismet to reduce spam. Learn how your comment data is processed.

A grand jury decided not to indict Joe Horn for shooting and killing two men burglarizing his neighbor’s home with... 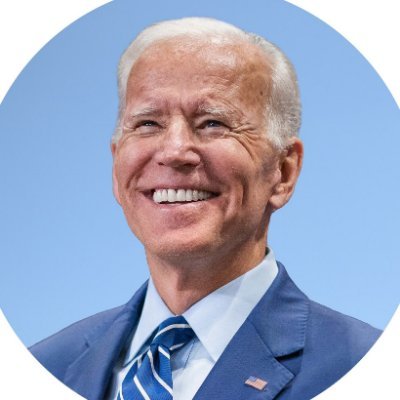